Rather frequent skin disease, with a tendentially chronic evolution, characterized by erythema-scaly manifestations.
It is estimated that about 2% of the general population is affected. Despite extensive research, the cause of psoriasis is still uncertain.

Psoriasis usually occurs in young and middle age, but can also occur in children and elderly people.

The characteristic lesion is the rimato-scaly clarity: of roundish or oval shape, of pink-can color, it is covered by more or less abundant silvery-white scales that can also completely cover the reddish patch.

Scratching with the nail the scales are removed as if scraping the wax of a candle.

The characteristic sites of psoriatic patches are the elbows, knees, scalp, sacral region. 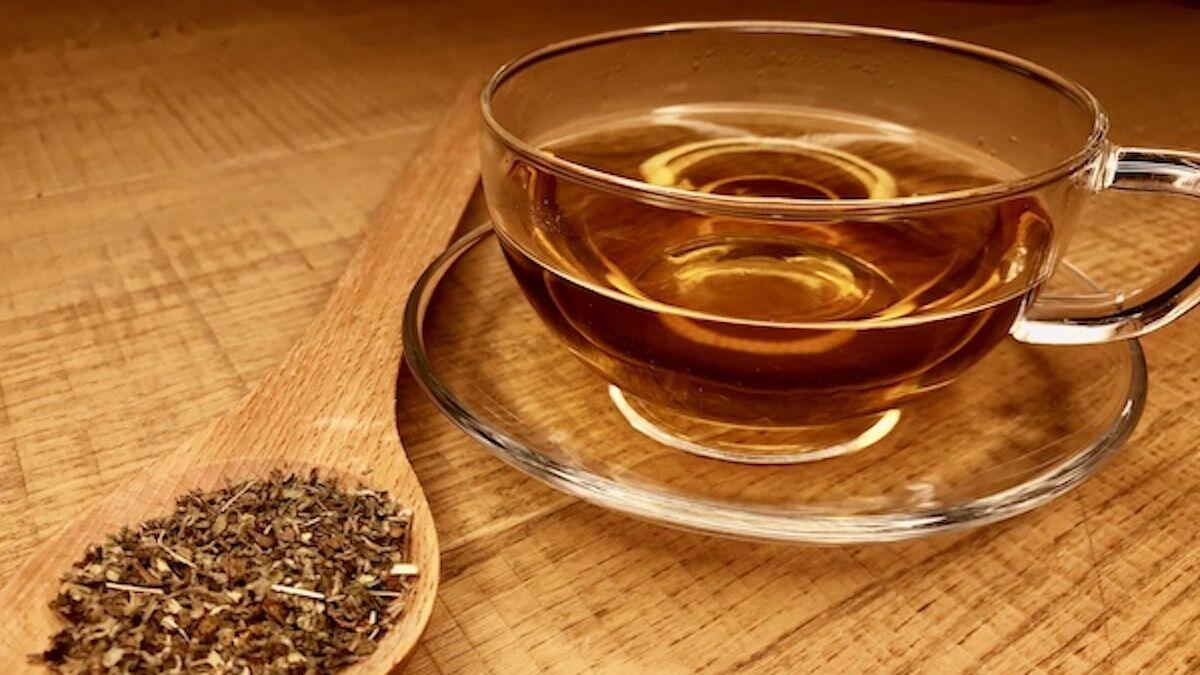 During the night between 26 and 27 October, solar time returned in force and we were able to sleep an hour longer. Our body certainly benefited, especially if we were able to rest well

We see some of these studies whose full text can be traced back by following the links on the bibliography page. 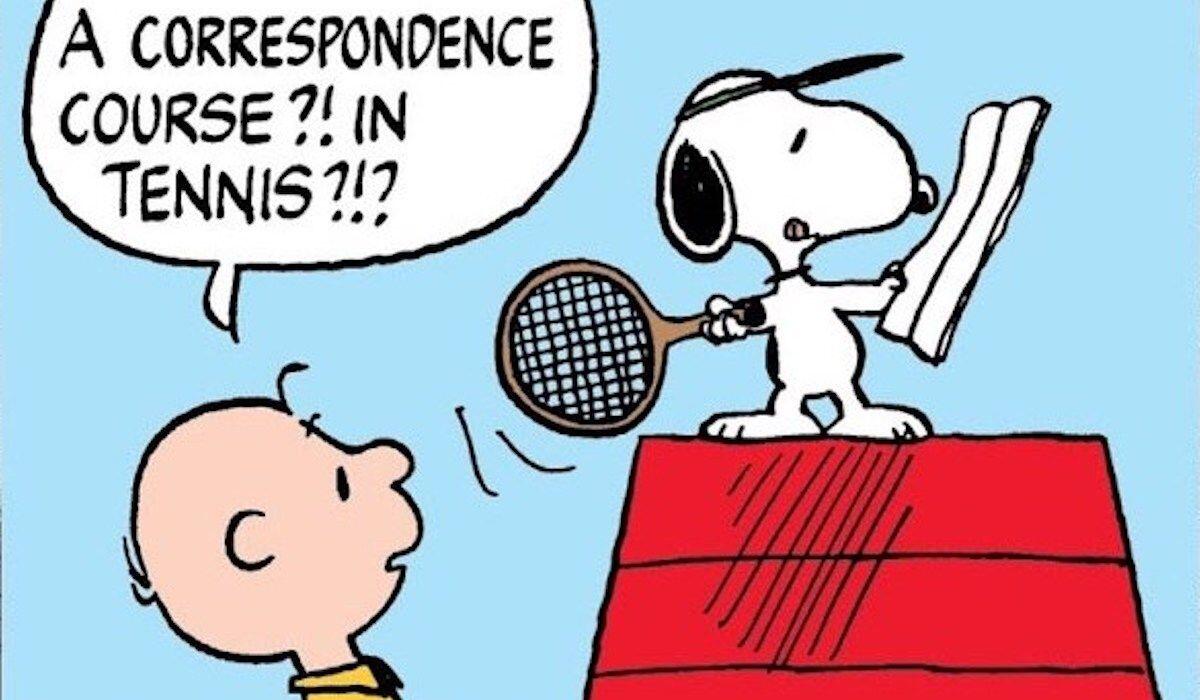 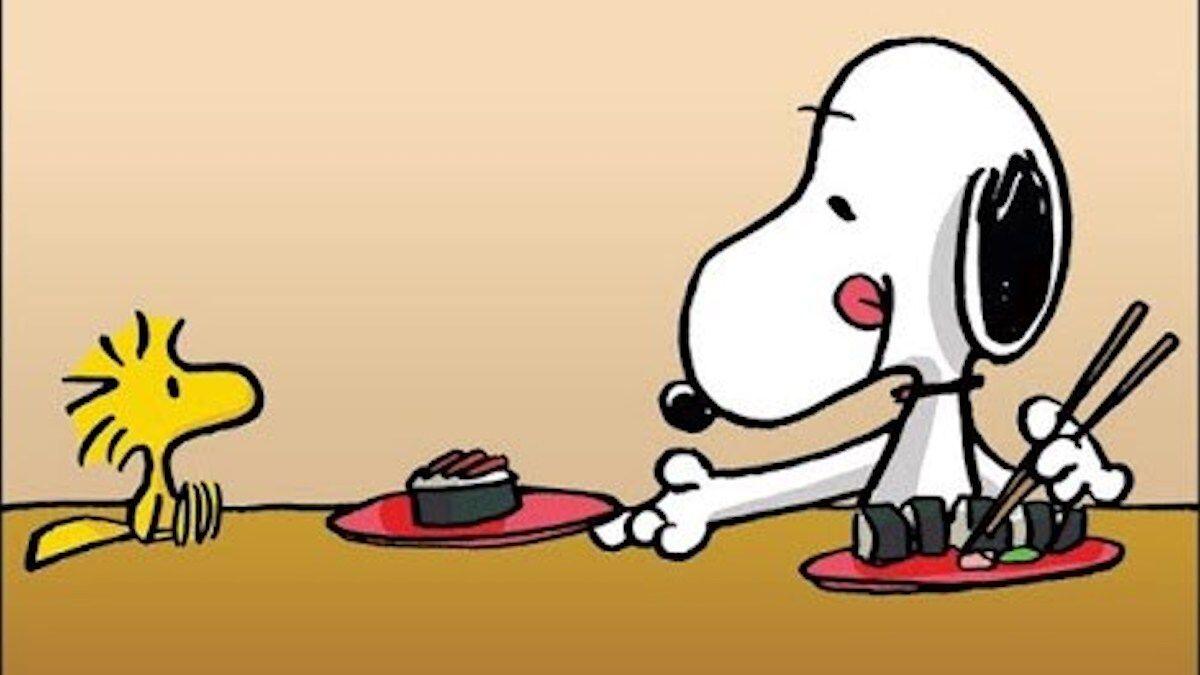 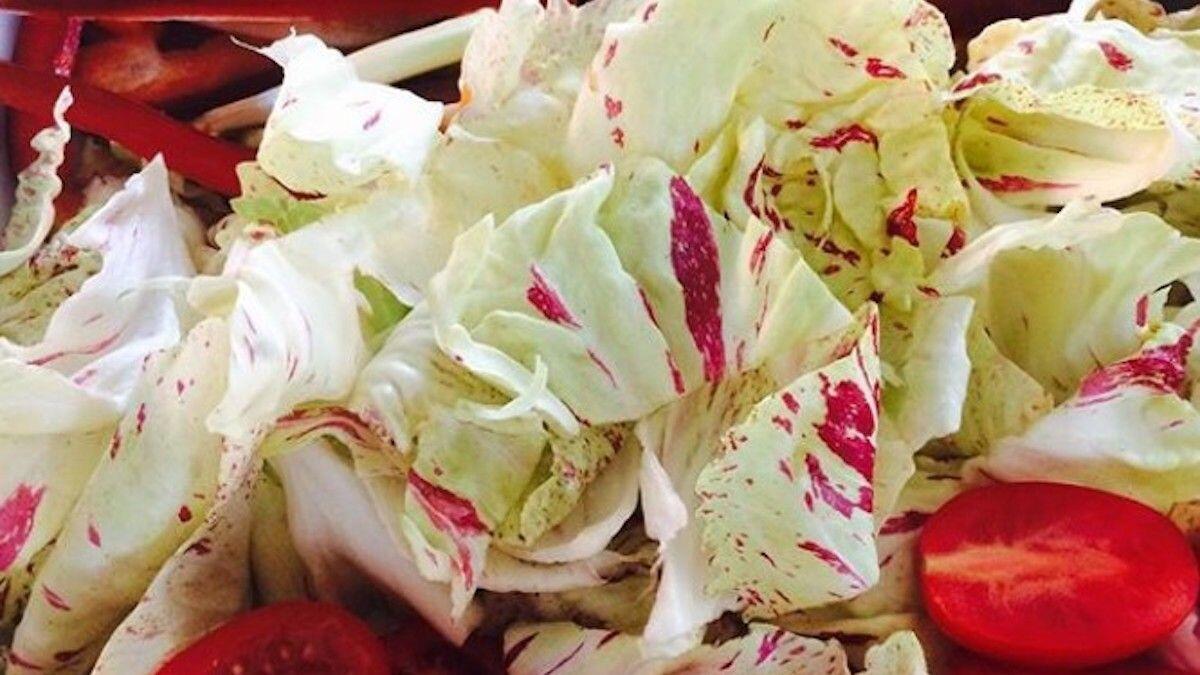 This mix of fresh seasonal vegetables is pleasant to the eyes and to the palate as well. Let’s see how it is possible to achieve so much from simple ingredients. 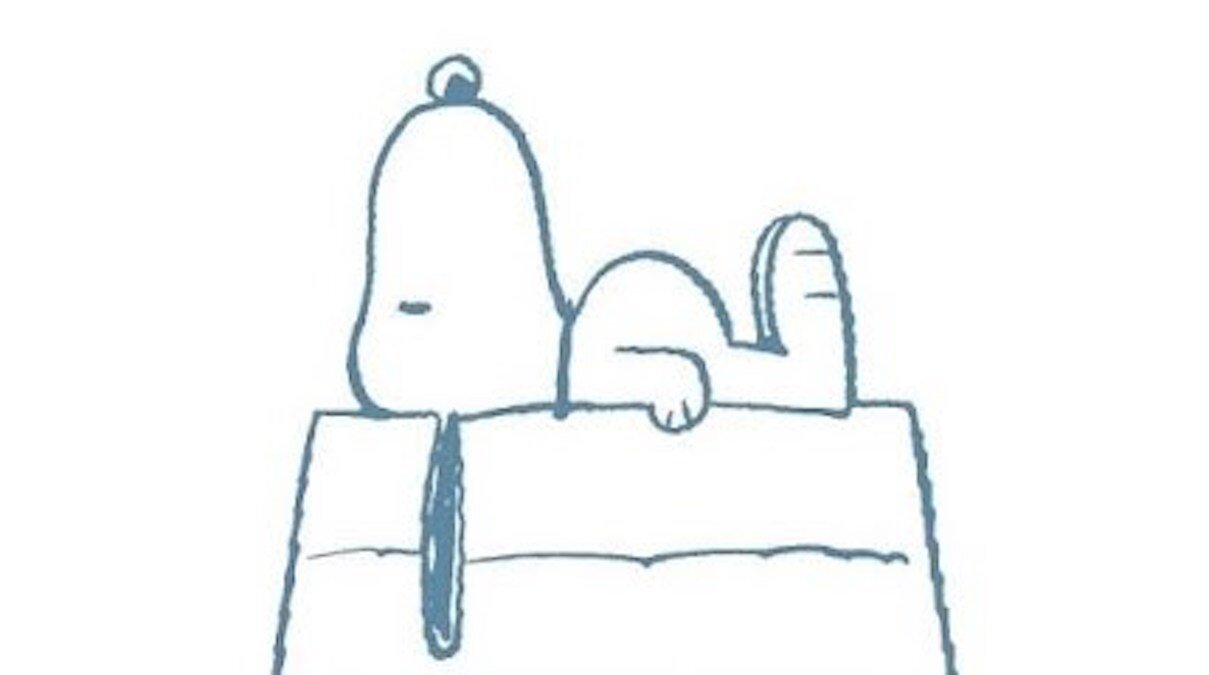 Psoriasis is a chronic autoimmune disease characterized by a genetic predisposition that causes strong systemic inflammation and an alteration of the immune system. It can affect the skin, nails, scalp, genital tract and joints.

Psoriatic symptoms can be triggered or increased in certain situations: stress, impaired intestinal function (leaky gut or SIBO), consumption of certain foods with an immunogenic and pro-inflammatory effect, pharmacological treatments or a lack of micronutrients (vitamin D, vitamins of group B, Magnesium, …), presence of bacterial, viral or fungal infections (they activate the immune system).